Last week, working people won a significant victory when the National Labor Relations Board issued the Browning-Ferris decision and increased employer accountability for wages and work conditions. As with most rulings issued by government bodies, it's a little complicated and a lot of questions are being asked about what exactly the ruling means. We're here to tell you.

Q: What is the Browning-Ferris decision about?

A: The decision is about whether or not working people have the right to bargain with an employer that has authority to control employees’ pay, benefits and working conditions.

Q: Why is the decision important?

A: Working people form unions because they want to bargain with their employers over improvements in the workplace. If employers are able to manipulate the system and avoid bargaining, by hiring temporary employees or contractor employees, for example, this undermines working people's ability to organize and bargain. So the decision makes it more possible for working people to organize and bargain with the employer that has authority to control the terms of their employment.

Q: The case was about McDonald's and other franchisors, right?

A: The Browning-Ferris case deals specifically with a staffing agency that supplied workers to Browning-Ferris Industries. But the rule laid out in the decision could apply to a franchise situation, depending on the facts of the case and how much the franchisor has authority to control key aspects of the workplace.

Q: What does "joint employer" mean as discussed in the decision?

A: The decision says that two or more companies are "joint employers" of a worker if they share the ability to govern the worker's terms and conditions of employment. In other words, if more than one employer has sufficient authority to control things like salary and working conditions, they are considered that worker's employer, even if another company also qualifies as an employer of that same worker.

Q: How does this change the current law?

A: Previously, it was required that an employer not only possess power over a worker to be considered one of that worker's employers, they also had to exercise that power. Now, if a company has that right, and chooses not to use it, they can still be liable for the negative impact of other joint employers of that worker, since that company retains the ultimate authority over the worker in question.

Q: Does a company have to be directly involved in decisions about a specific worker to be affected by this decision?

A: No. Control exercised indirectly or through an intermediary can establish a joint-employer status.

Q: What conditions are required in order to establish a company as a joint employer over a worker?

A: An example: If a company owns and controls the premises of work, controls the essential nature of the job and creates the broad operational guidelines of the work and a second company follows the guidance of the first when dealing with workers, both can be considered joint employers. 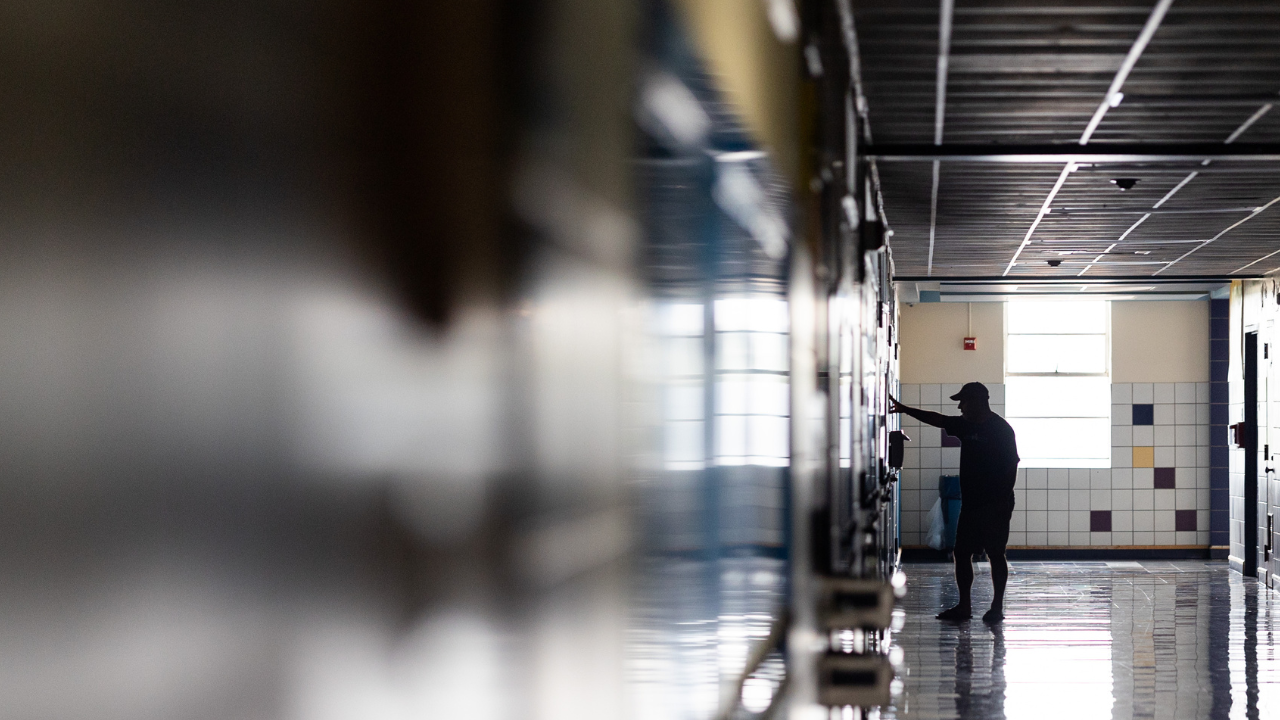