For Women's History Month, the AFL-CIO is spotlighting various women who were, and some who still are, leaders and activists working at the intersection of civil and labor rights. Today, we are looking at Alice Paul.

Alice Paul was born in Mt. Laurel, New Jersey, in 1885, the daughter of Quaker parents. Her religious upbringing taught her a belief in gender equality and instilled in her a desire to work for the betterment of the whole society. Her mother, Tacie, was a member of the National American Woman Suffrage Association (NAWSA) and often took Alice to meetings.

Paul attended Swarthmore College and was taught by some of the leading female academics of the day. Her experiences in college emboldened her not only in student activism, but beyond the college campus when she graduated in 1905. After graduation, she went to Birmingham, England, to study social work at the Woodbrooke Settlement. There she spent time with Emmeline Pankhurst and her daughters, the leaders of a militant suffragette faction that was focused on action, not just words. Paul participated in Pankhurst's political actions, including hunger strikes and other tactics. Paul spent time in prison, but noticed the impact the actions taken by the Pankhursts and their followers led to success, and she believed it was necessary to bring these tactics back to the United States.

Upon returning to the U.S., Paul enrolled in the University of Pennsylvania and followed in her mother's footsteps in joining NAWSA. She quickly became the leader of NAWSA's Congressional Committee, which was focused on a federal suffrage amendment. In 1912, Paul and friends organized a women's march to coincide with Woodrow Wilson's inauguration. When that event commenced the following March, Paul and her suffragists were so prominent that male onlookers insulted and assaulted the women marchers as the police looked on. But afterward, Paul and her fellow suffragists made headlines across the country.

Soon, Paul and several allies found themselves at odds with NAWSA's leadership and they broke off and formed the National Woman's Party (NWP). The NWP engaged in more active efforts to advocate for suffrage, including protesting the president during World War I, a serious break from prior protocol. The suffragists were painted as unpatriotic and were arrested or attacked by angry mobs. The threats of violence and imprisonment did not dissuade Paul or the other suffragists, even when the threats of imprisonment were carried out. Suffragists in prison were not passive, they engaged in hunger strikes and many came to support the cause of women's suffrage because of the treatment of Paul and others.

Not long after Paul was released from prison, Congress passed the 19th Amendment and sent it to the states for ratification. It soon passed, after a 72-year-long battle. Afterward, many suffragists left public life as much of the movement had been focused solely on winning the vote. But many activists, like Paul, saw suffrage as the beginning, not the end goal. In 1923, on the 75th anniversary of the Seneca Falls Convention that launched the women's rights movement, Paul began work on what she called the "Lucretia Mott Amendment," in honor of one of the key Seneca Falls activists. The Mott amendment was the beginning of the Equal Rights Amendment (ERA) that is still being fought for nearly a century later. The ERA was introduced in every session of Congress beginning in 1923 up until 1972, when it finally passed Congress. Beginning in 1943, the ERA was rewritten and popularly called the "Alice Paul Amendment."

Paul continued to work on ratification of the ERA for the rest of her life. She also became a strong proponent for women's rights internationally. She was a founder of the World Woman's Party, which worked to make sure gender equality was included in the United Nations Charter. She also led numerous legislative victories in the United States, such as adding a sexual discrimination clause to the 1964 Civil Rights Act.

Paul died in 1977 in Moorestown, New Jersey, only a few miles from her birthplace. The years in between were marked by the efforts of an incredible woman whose efforts and agenda still dominate the civil rights sphere in 2020. We are working on continuing the legacy left by Paul and so many other women who fought to change the country, and the world, into a better place for everyone.

We Are America's Unions 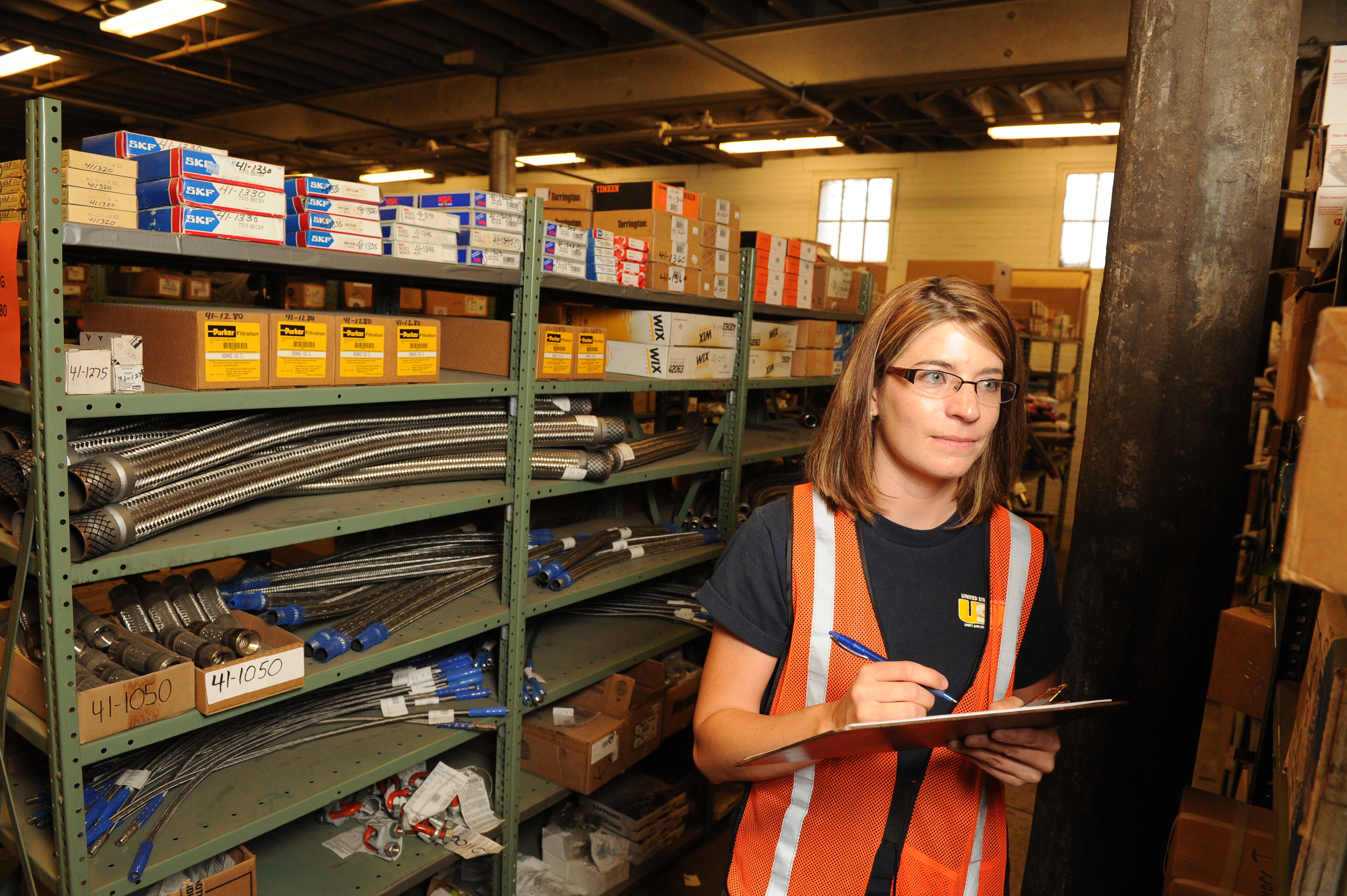 The right to vote is a fundamental civil right in a democratic country. And yet voter suppression laws are being passed across the country—like limiting early voting and establishing restrictive voter ID regulations. Sign now to protect voting rights on Women’s Equality Day.
Add Your Name