After a highly watched election, change has come for workers at the General Motors (GM) facility in Silao, Mexico.

On Feb. 3, the workers voted resoundingly to be represented by the National Independent Union for Workers in the Automotive Industry (SINTTIA), a newly formed automotive industry union recently organized by workers at the assembly plant. SINTTIA, which was widely recognized as the only independent union on the ballot, won in a landslide victory and garnered more than 4,100 votes.

“We’re fed up. Being fed up is what’s making us take this decision,” said Jesus Barroso, a worker at the plant who voted for SINTTIA. “I think we have the right to give our families, our kids, a better quality of life.”

This election came only after workers voted in August 2021 to throw out a Confederation of Mexican Workers (CTM) contract that offered poor benefits and was negotiated without their input. Workers at the plant reported having to endure unacceptable conditions, including having their requests for time off denied, their wages stagnant and few to no bathroom breaks. They also alleged that they faced election meddling and gross intimidation. There was even one report of people visiting the home of SINTTIA General Secretary María Alejandra Morales Reynoso to threaten her and stop her organizing efforts.

The new election was made possible by the reforms the AFL-CIO helped negotiate into the United States-Mexico-Canada Agreement (USMCA). Following irregularities in a previous election, including the destruction of ballots, U.S. Trade Representative Katherine Tai filed a complaint under the labor chapter of the USMCA, helping to pave the way for workers to take part in a free and fair process. 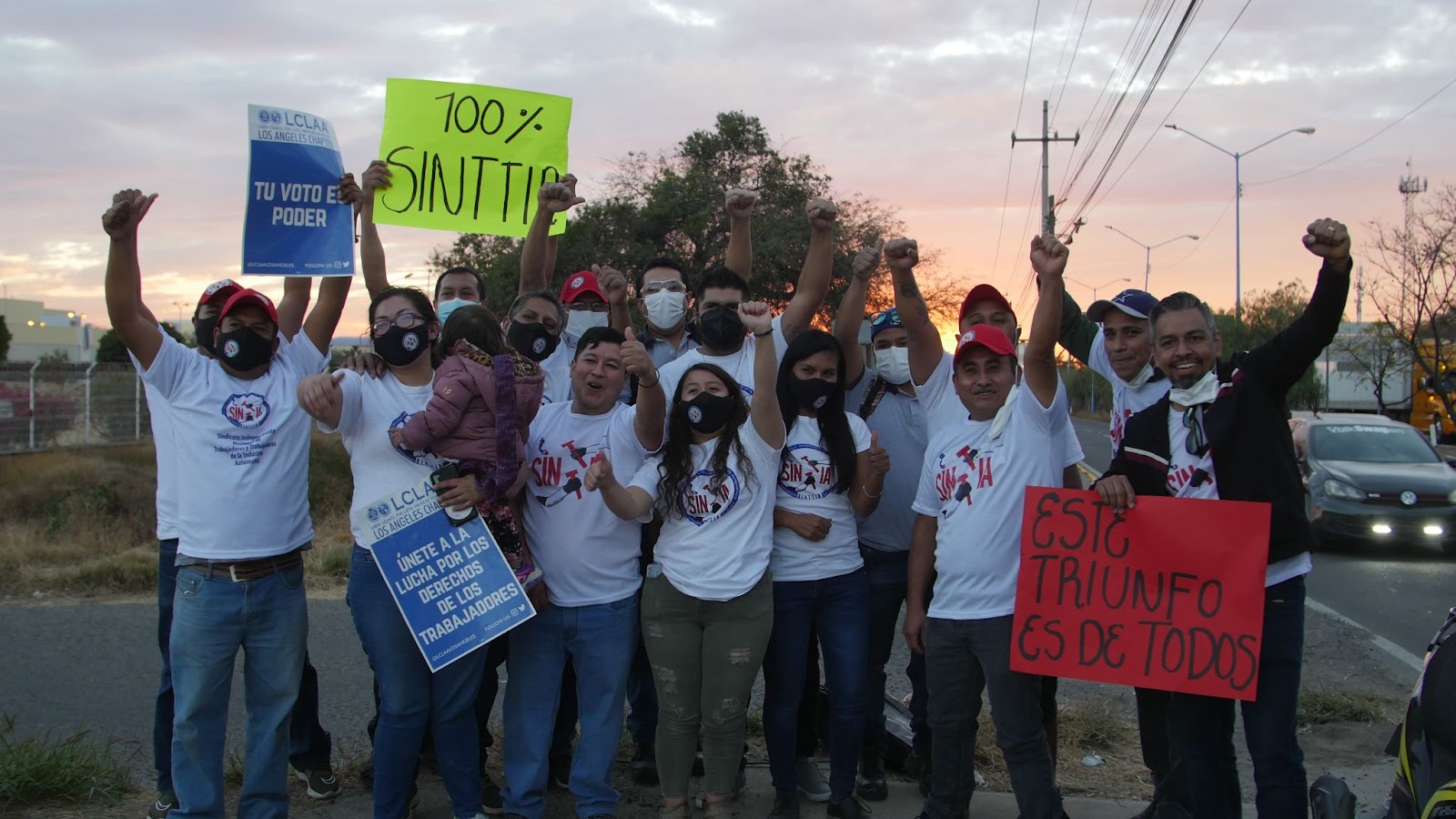 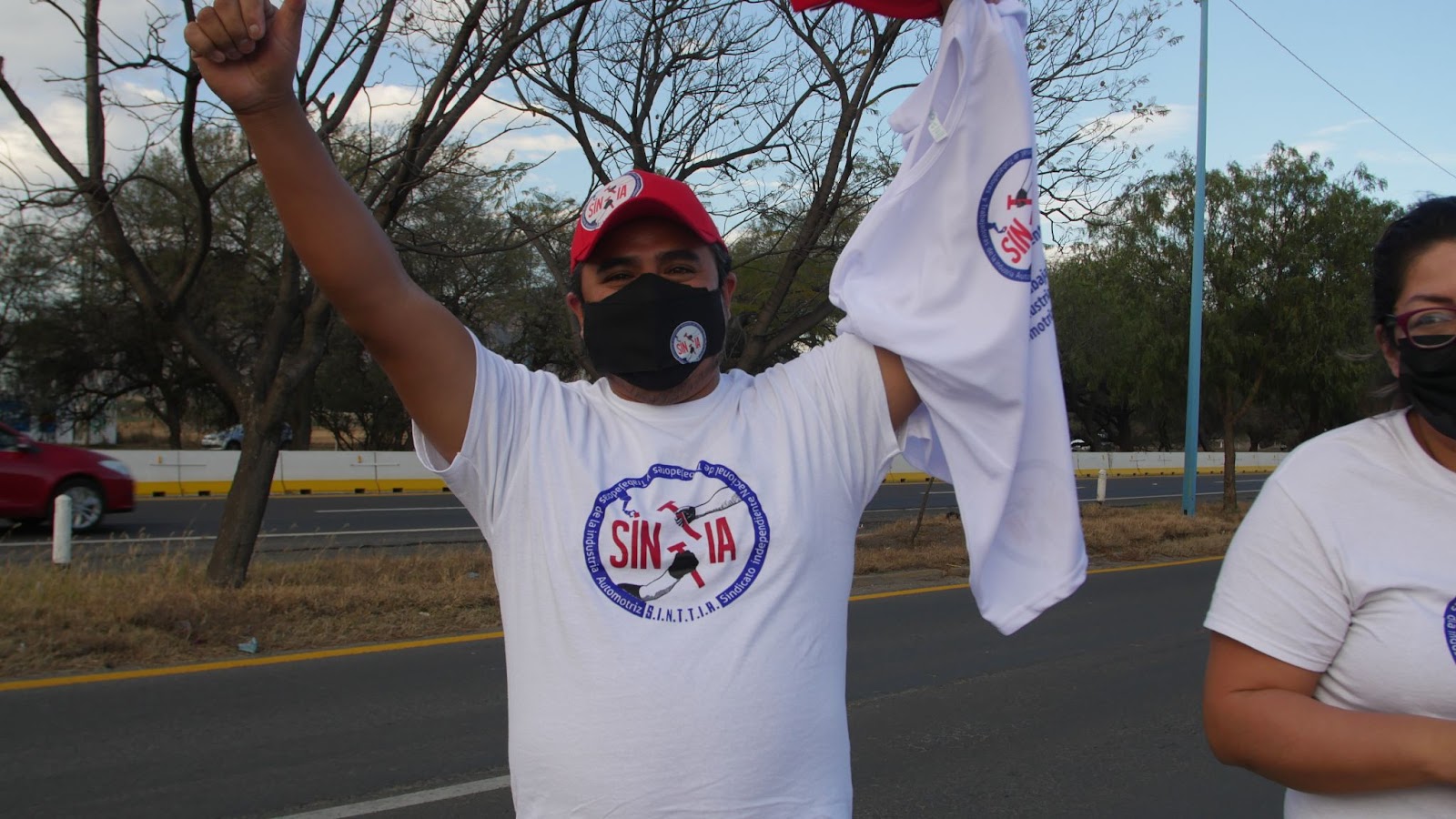 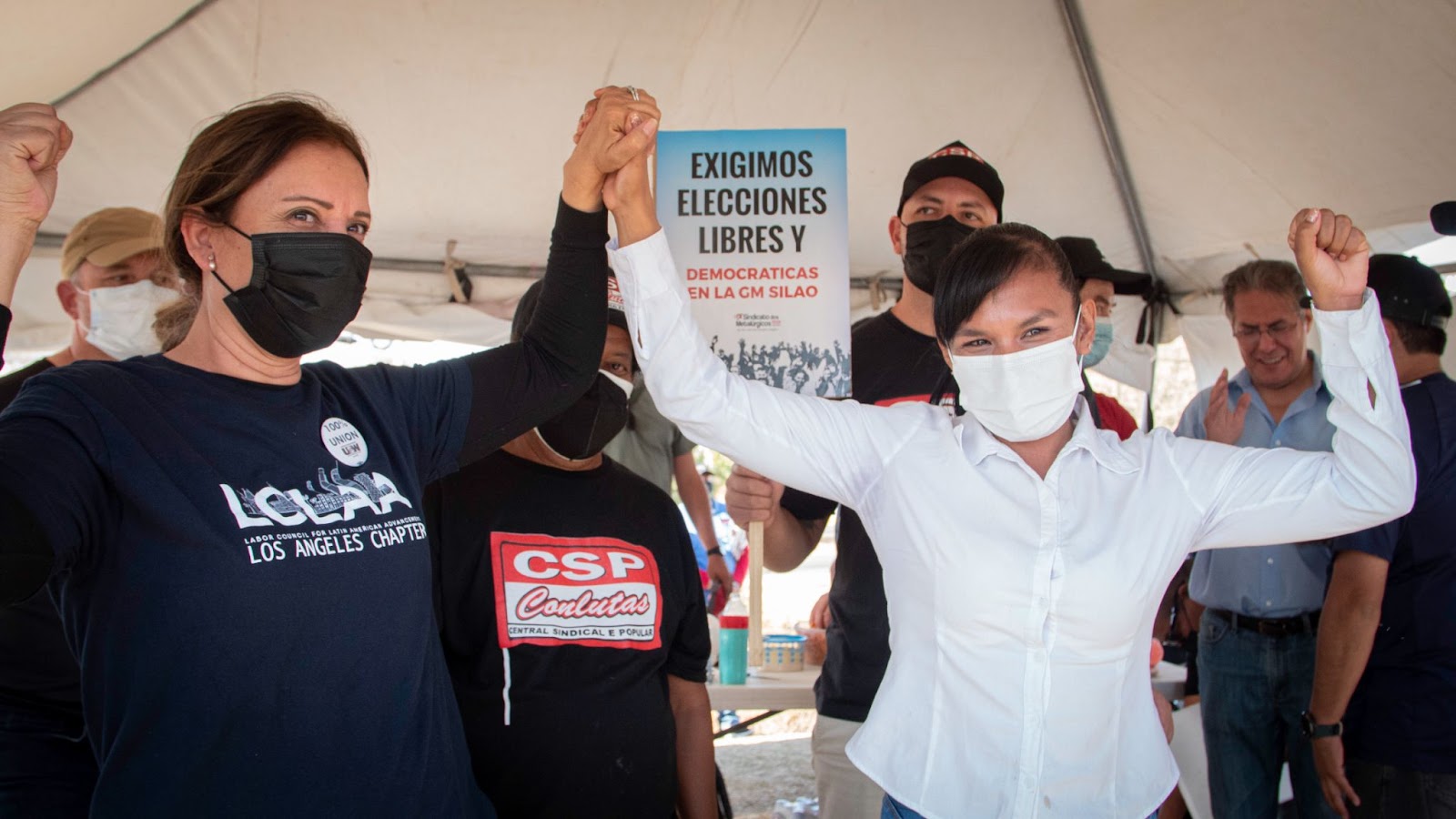 SINTTIA will now represent the more than 6,000 employees at the plant and has committed to democratic union practices and accountability to its members in the collective bargaining process. Workers will have the opportunity to advocate for higher wages and improved health and safety standards at the Silao facility, helping to set new standards in the automobile industry. 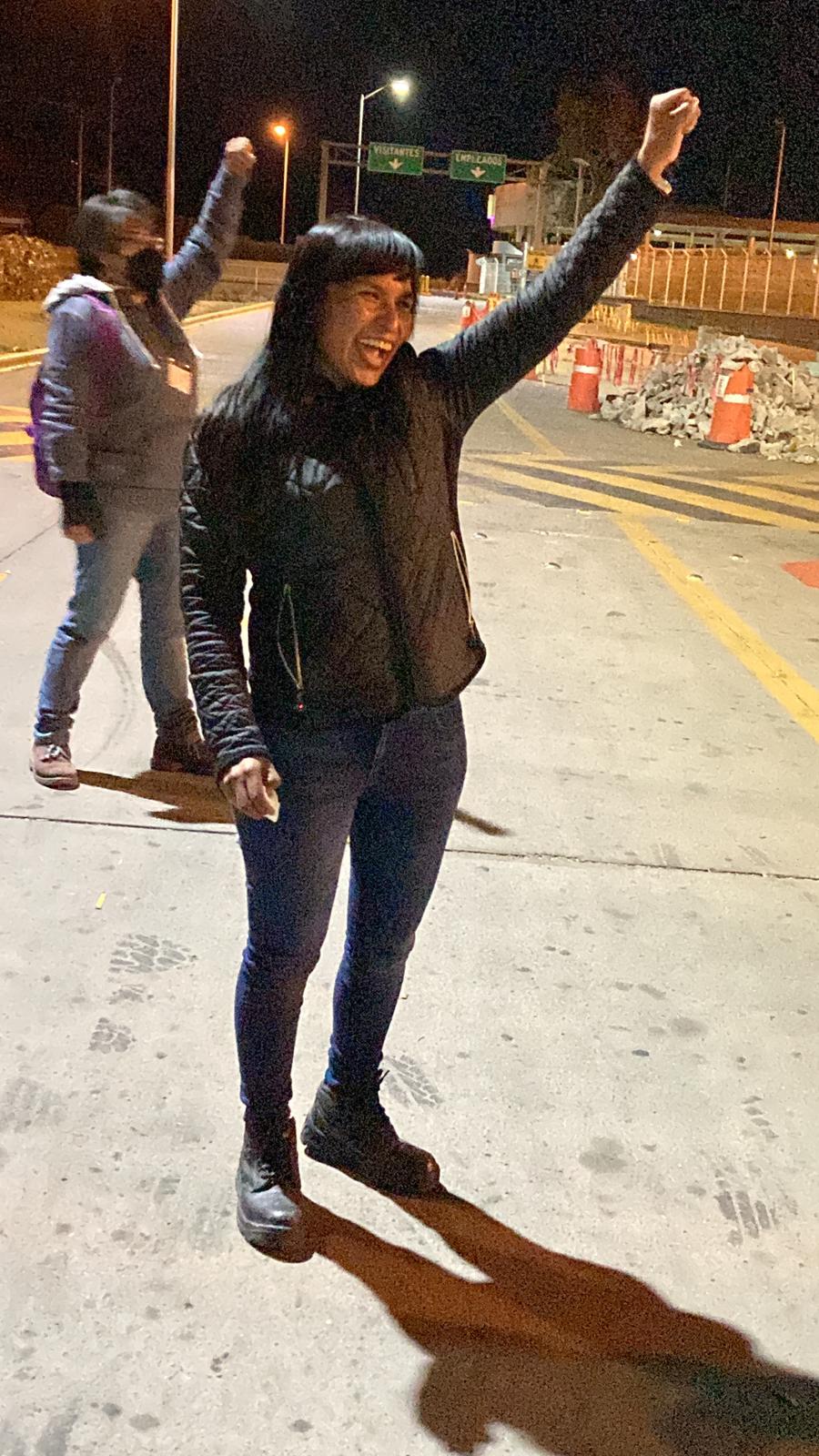 SINTTIA General Secretary Alejandra Morales at the moment of victory. 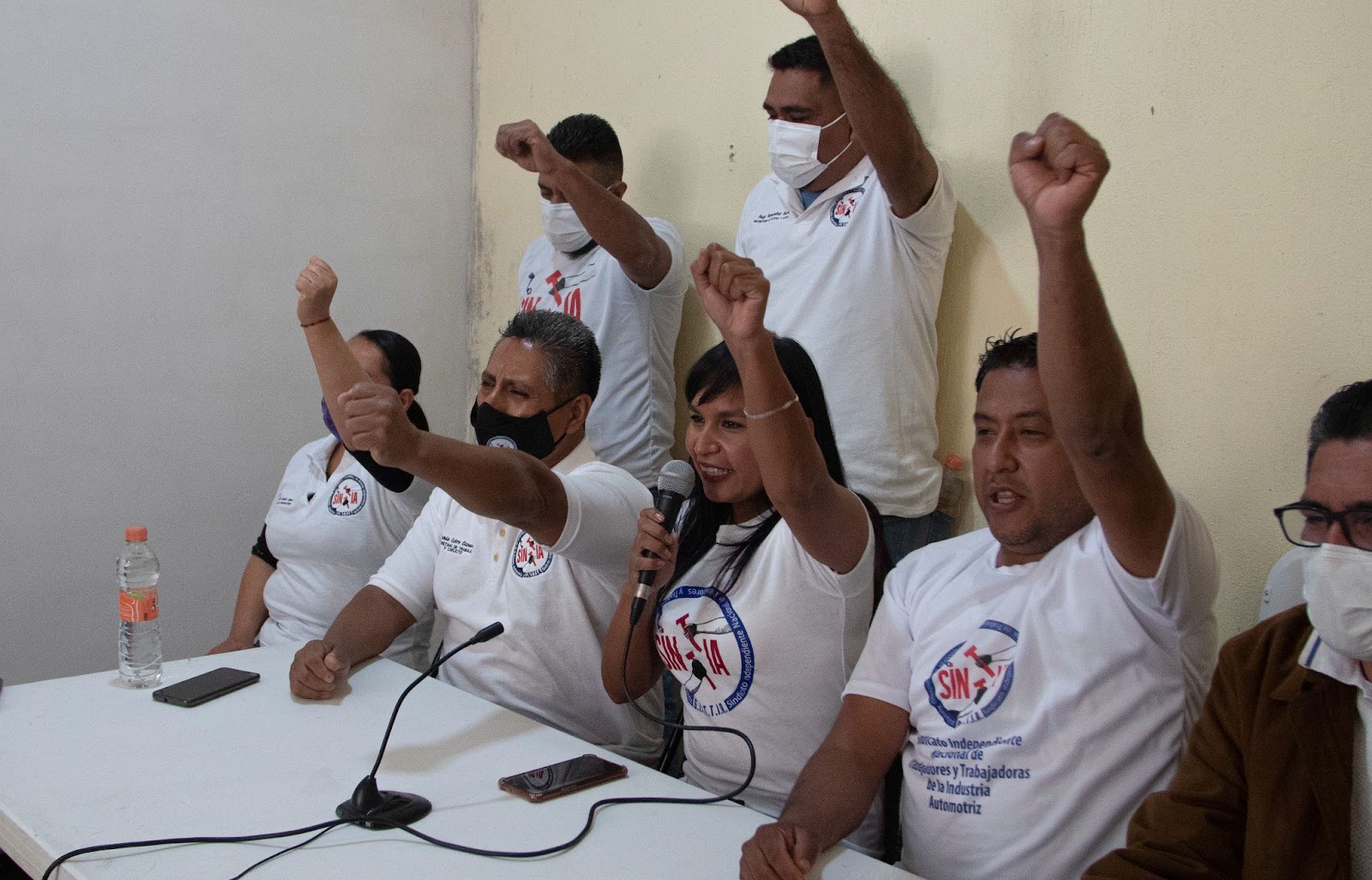 This win is an example of what happens when workers stand together. It is a significant victory not only for workers in Mexico but around the world.