The AFL-CIO launched a major, bilingual ad campaign in Arizona this week, airing statewide television and radio ads promoting the Protecting the Right to Organize (PRO) Act. The advertising campaign is aligned with a national week of action, from April 26 to May 1, mobilizing working people to demand Senate passage of the landmark worker rights bill.

“We’re taking nothing for granted,” said AFL-CIO spokesperson Evangelina Hernandez. “The PRO Act is a once-in-a-generation opportunity to give working people a stronger voice on the job. We’re making sure the Senate hears us loud and clear by reminding Arizonans of what they already know: It shouldn’t be this hard just to get by.”

The radio ads feature English- and Spanish-language personal testimonials from Painters and Allied Trades (IUPAT) member Juan Padilla. The TV ads can be viewed below. 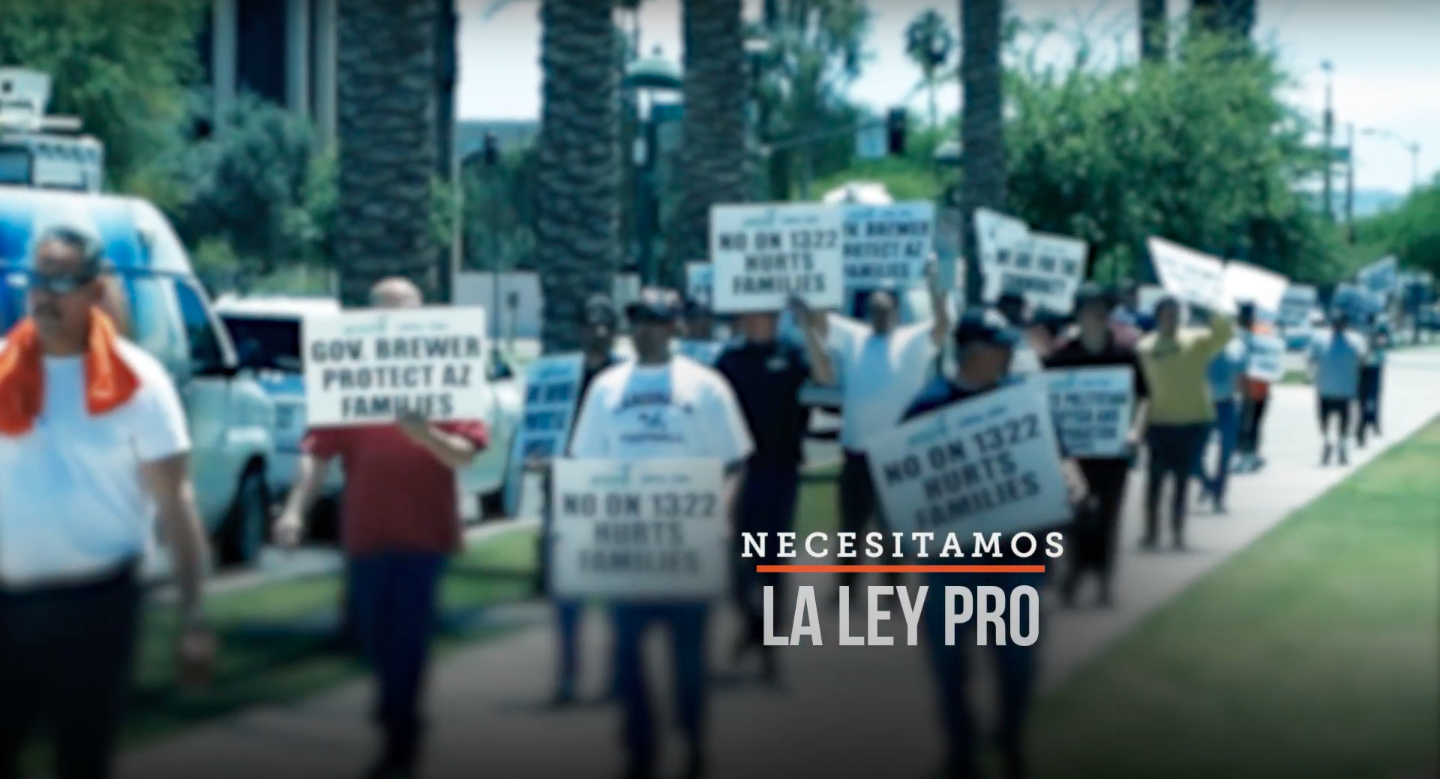 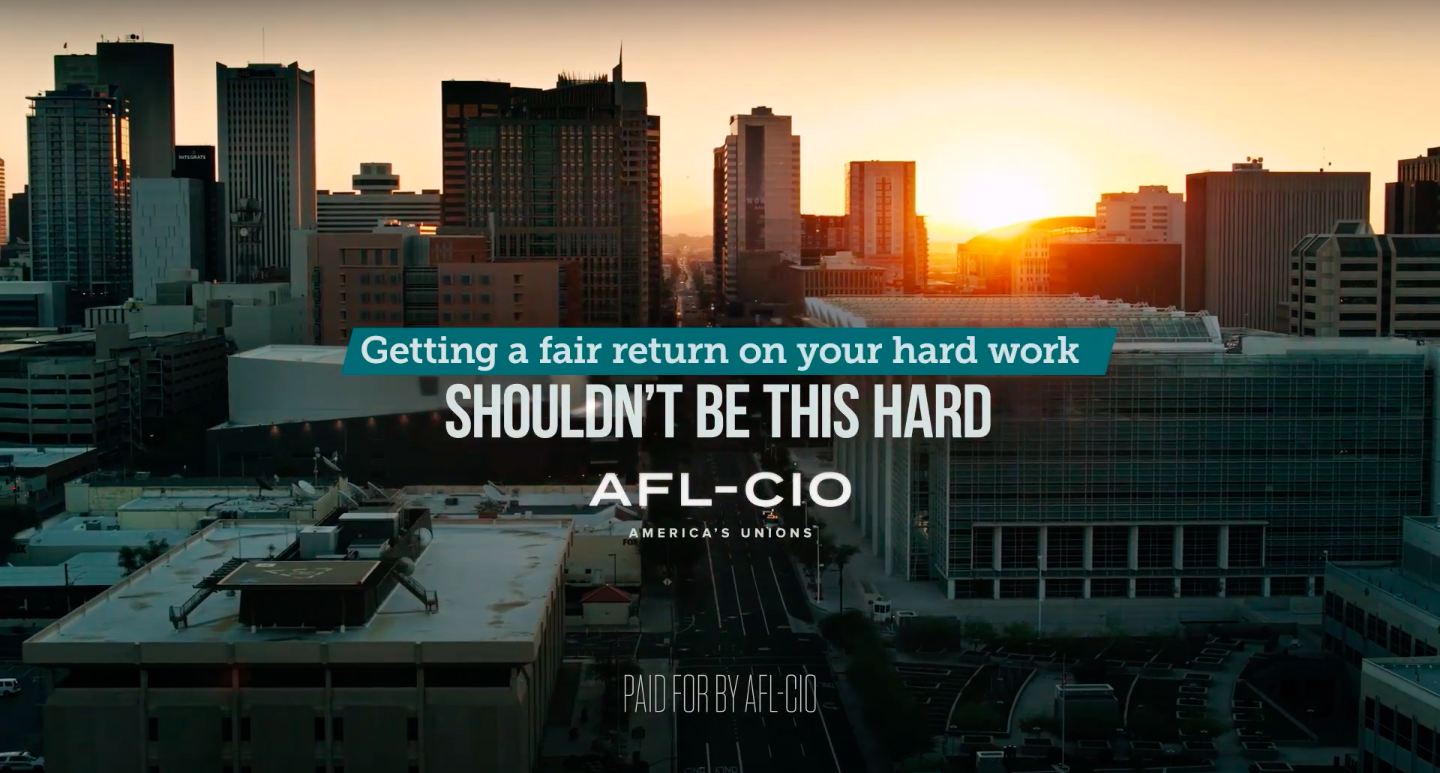