Hello Nebraska—I  am honored to be with you—even by video.

Sue [Martin], my sister—I’m grateful for your dedication, you’re wearing so many hats and doing an outstanding job leading the state federation.

And to all of you, thank you for your resilience.

Our entire movement sees and feels the work Nebraska labor does.

This pandemic has been devastating.

And the anti-worker governor and legislature in Nebraska has made it so much worse for working people, our families and communities who are still on the frontlines fighting this virus.

At first, the governor wouldn’t even designate us as essential. That meant no hazard pay. No paid time off to take care of ourselves or our families. No guaranteed safety measures like contact tracing. They even stopped publicly reporting case numbers.

Companies handed out hair nets and cookies instead of setting up sanitizing stations. Workers were forced to breathe through dirty, blood-soaked masks.

And the state legislature still voted down coronovarius protections for meatpacking workers for the rest of the year.

Through all of this—because of this—you were not resigned. You organized into action.

You brought powerful worker testimony to the State Capitol from meat processing professionals.

You showed up in the rain for UFCW Local 293 to pressure Smithfield Foods, a company that refused to negotiate COVID protections.

You shared worker stories on Facebook and delivered letters to the offices of Senators Sasse and Fischer urging them to pass the Richard L. Trumka PRO Act.

We need the PRO Act and a national public sector PRO Act right alongside it. Because today, it’s easier for corporations to stop a union than it is for a worker to form one.

But we know unions are the best way to win safety protections, guarantee equal pay and fight discrimination at work.

With the PRO Act, more women can close pay gaps and win benefits like paid family leave through a union contract.

With the PRO Act, workers who’ve been disenfranchised can reclaim power, win better working conditions and protections, and those workers as we know are mostly women of color, immigrants and refugees. Many are undocumented.

In January, the governor actually said undocumented workers would not be eligible for the COVID vaccine.

All workers lose when any of us are treated as a disenfranchised subclass. We cannot recover as long as frontline workers are forced into a dangerous shadow economy. We need a path to citizenship.

We need to keep going to win our Workers First Agenda. That includes every working person in this country. No one left behind.

We know you’ve been building a culture of activism and organizing. You’ve been working to foster a coalition of unions, worker centers and community groups.

And by showing up—raising our voices—you are strengthening our entire movement.

We’re building on our proud traditions and the progress made by local legends and leaders like Albert {Bauer], Jody [Monahan] and John [Kretzschmer]. They’ve earned their places in the Labor Hall of Fame. And we’re going to support the next generation of labor leaders.

We are building a bold, modern and inclusive labor movement to meet his moment.

Every working person in this country should have access to the life-changing power of a good, union job.

This is our chance to make it a reality. We have everything lined up. The public is with us.

An overwhelming majority—68 percent of Americans and 77 percent of young people—support labor unions.

The highest approval ratings in over half a century.

Workers are standing up and taking risks, in the workplace and in our communities. And we have the most pro union administration in history.

We can create good, sustainable union jobs. We can revive manufacturing, grow new industries, adapt to climate change with resilient infrastructure and build back better with unions in towns and local economies all over Nebraska.

We need infrastructure investments, worker voice and high labor standards on every tax dollar invested in construction with PLAs and Davis Bacon protections.

Women lost almost a million more jobs than men, with women of color suffering the greatest job losses. So many were sidelined to take on the burden of care.

A real recovery means gender equity. So those infrastructure jobs are absolutely jobs for women.

We need to invest in care infrastructure. Just like roads and bridges, affordable and accessible child care and elder care enable us to go to work.

And finally, we need to protect democracy in our workplaces and at the ballot box.

That means expanding voting rights. Because this isn’t just about unions. It’s about fairness, it’s about the fundamental economic power of working people in the United States.

Every time you ask your elected politicians to support the PRO Act and other priorities in our Workers First Agenda, you’re standing up for all working people and you’re sending a message.

I know you. I know our federation. And I am so hopeful for the future.

The labor movement is the single most powerful force for progress in this country.

Keep going. Keep up the great work. Our time is now.

Thank you Nebraska labor and have a great convention! 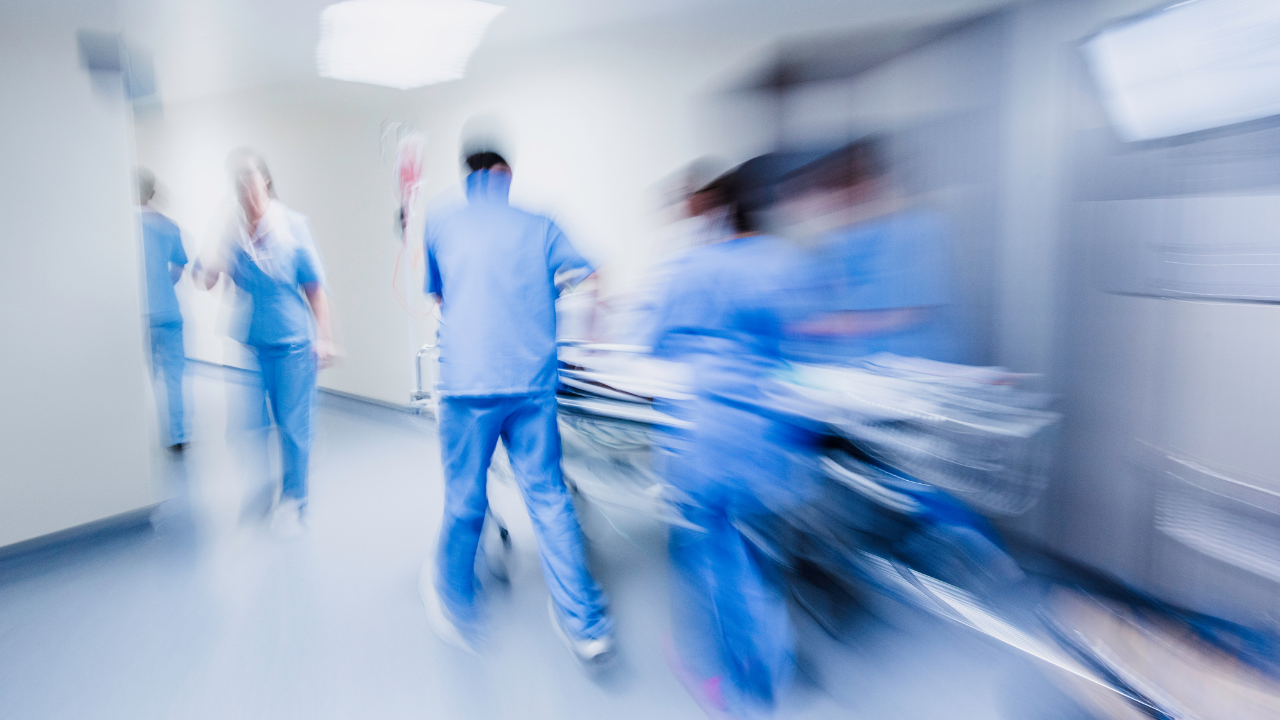