What brings together a union organizer from the Pacific Northwest and a social and economic justice advocate from Chicago? The AFL-CIO.

President Liz Shuler and Secretary-Treasurer Fred Redmond each took a unique path to the highest ranks of the AFL-CIO; Shuler as a leader of the International Brotherhood of Electrical Workers, Redmond as a vice-president of the United Steelworkers. Together, they share a commitment to building a world that is fair for working people. Their paths are woven with common threads—hard work, solidarity, vision and courage.

As a team, they are focused on breaking new ground on everything from worker organizing to collective bargaining, political action to global labor rights. They are, in every way, unified to help working people have a better life. 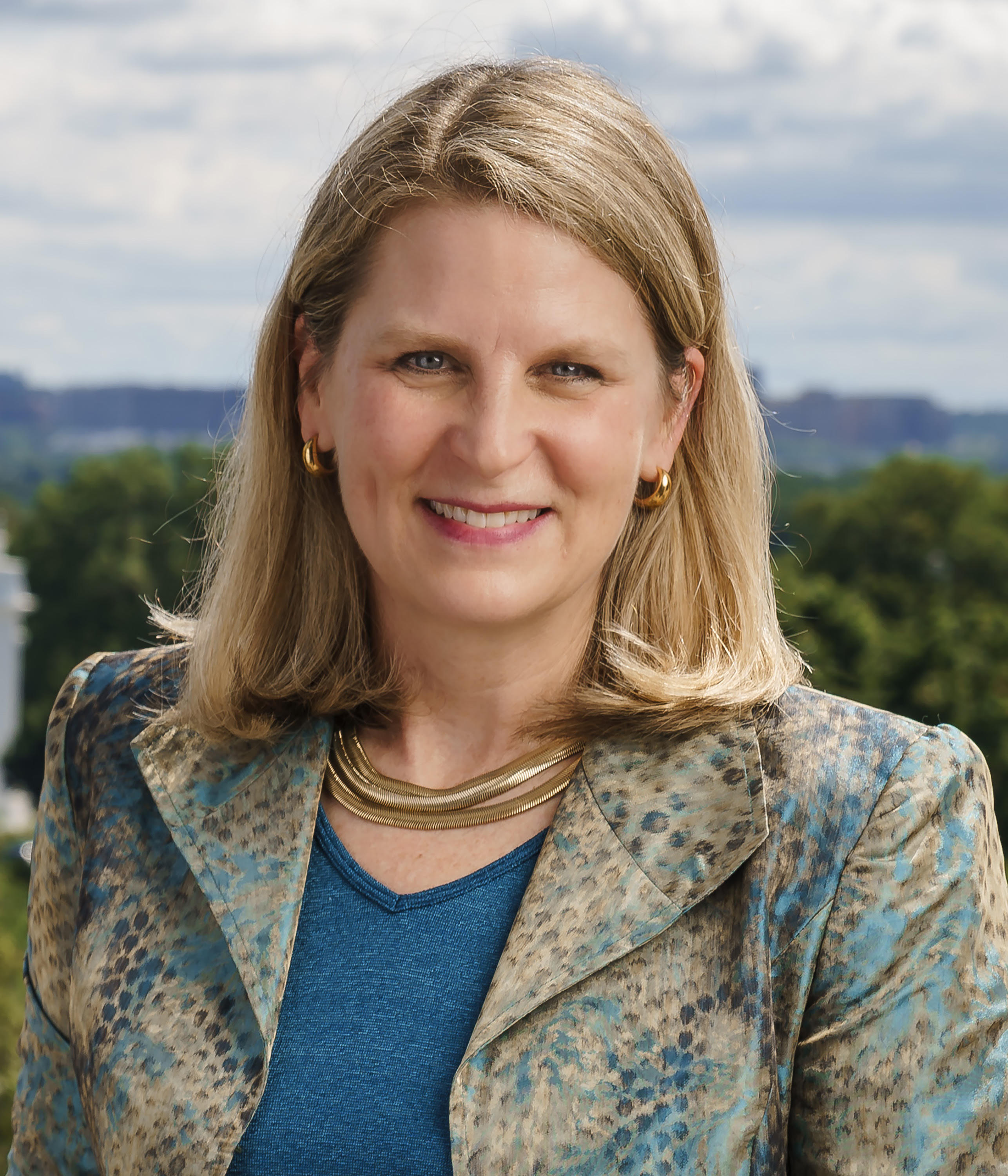 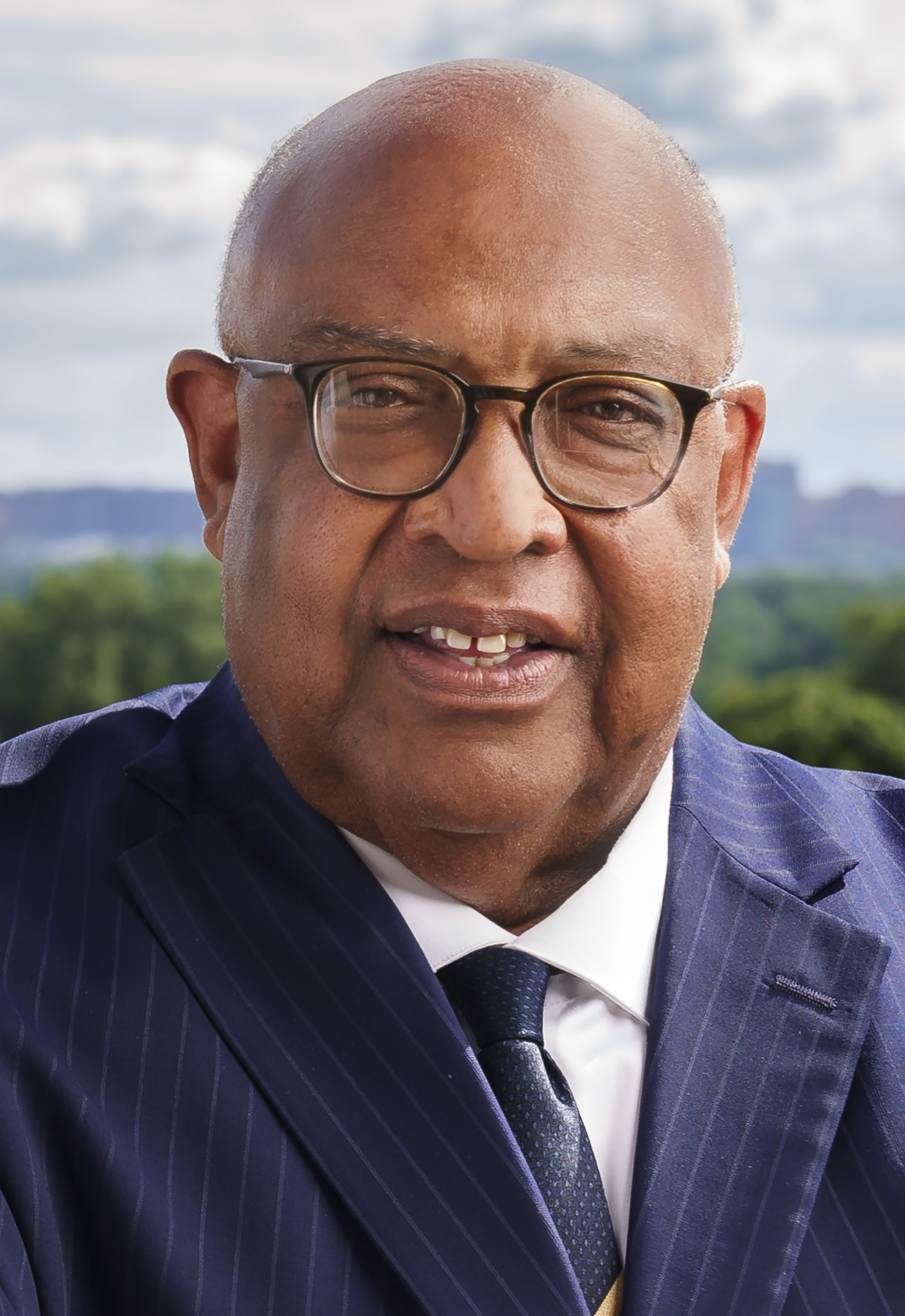 The General Board takes up matters referred to it by the Executive Council, which traditionally include endorsements of candidates for U.S. president and vice president. The board includes the Executive Council members, a chief officer of each affiliated union and the trade and industrial departments, constituency groups, allied organizations, and eight regional representatives of the state federations and central labor councils.

In 2017, delegates to the 28th AFL-CIO Constitutional Convention re-elected Richard Trumka as president, Elizabeth Shuler as secretary-treasurer and Tefere Gebre as executive vice president. Following Trumka’s death on Aug. 5, 2021, the AFL-CIO Executive Council, as provided in the AFL-CIO Constitution, convened on Aug. 20, 2021, and elected Shuler to complete Trumka’s term as president. Fred Redmond was elected to complete Shuler’s term as secretary-treasurer. On March 5, 2022, Tefere Gebre announced his resignation as Executive Vice President.

These executive officers continue the tradition of labor leaders by working tirelessly for the rights of working people, and by advancing social and economic justice causes.

Listed below are the former leaders of the AFL-CIO, which was created in 1955 by the merger of the American Federation of Labor (AFL) and the Congress of Industrial Organizations (CIO).